Scott has been writing professionally since he was 16 years old, when he was paid $25 for a short story published in Teen Talk, a national newsletter aimed at, as one might guess, teenagers! If you really want to read it, you can find it here.

He has written two different weekly syndicated newspaper columns over the years. These columns appeared regularly in over 75 newspapers across the country. Scott’s columns received two Best Column Awards from the Hoosier State Press Association.

In 2009 Scott, along with Indiana University professor Christine Barbour, co-authored Home Grown Indiana: Good Eating in the Hoosier State. The book won the Best Creative Nonfiction award from the Indiana Center for the Book at the Indiana State Library and widely viewed as a key early contributor in Indiana’s local food movement.

Scott’s latest book, Strategic Doing: Ten Skills for Agile Leadership (Wiley) was released in May of 2019.

The following are highlights of Scott’s publications and media appearances.

Are Your People Flailing or Flourishing? Smart Industry. Available here.

Reimagine: Improving the Productivity of Federally-Funded University Research. Co-authored with Ed Morrison, Duane Dunlap, and Antonino Ardilio. Written at the request of the Whitehouse Lab to Market Initiative. 2016 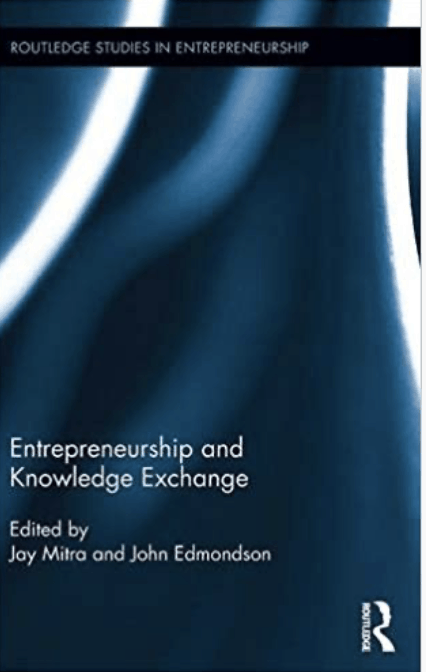 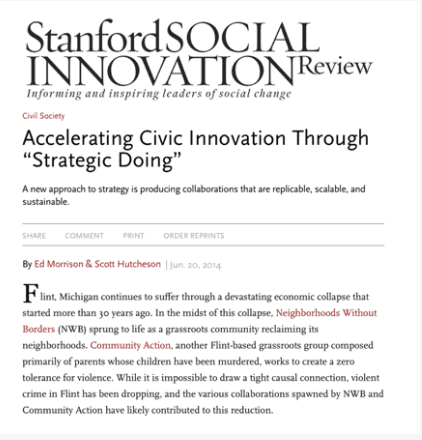 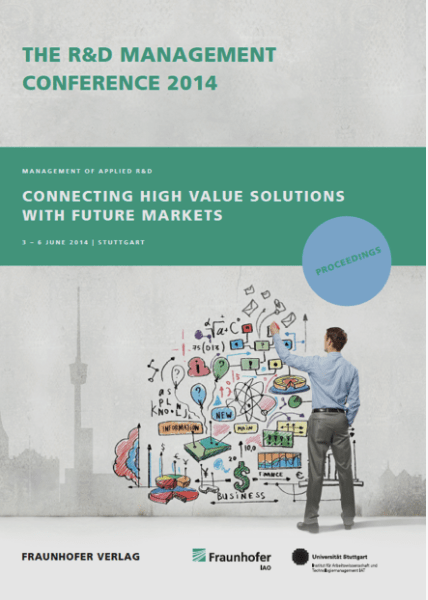 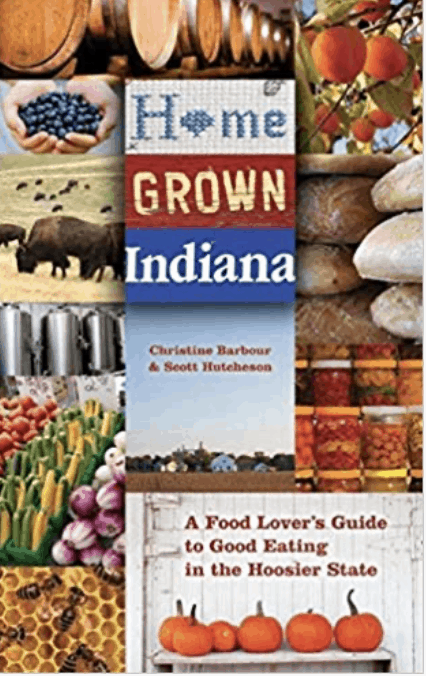 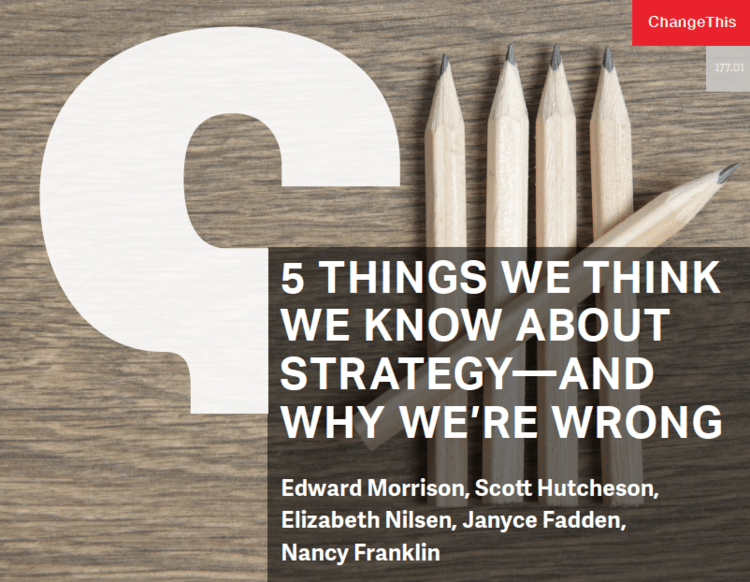 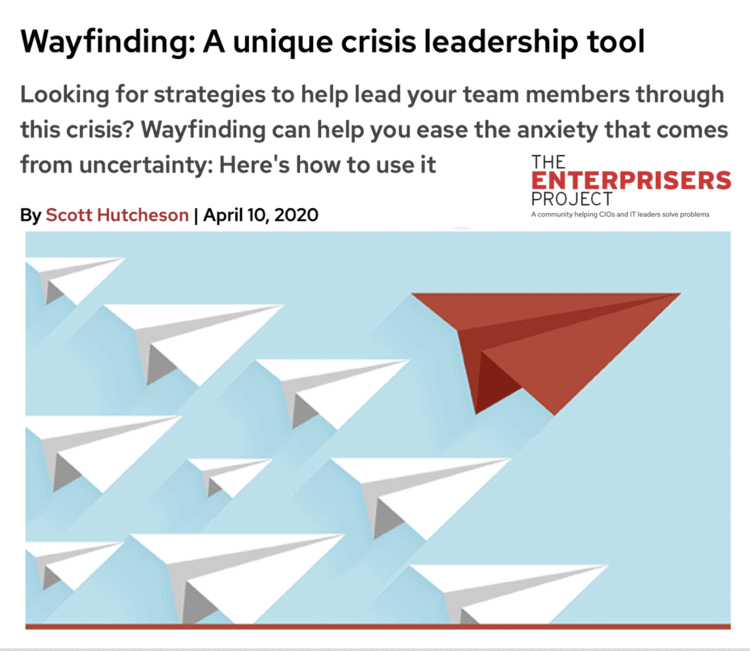 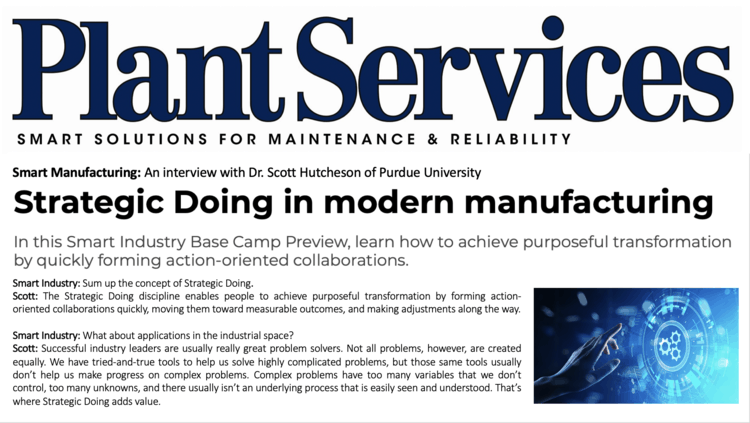 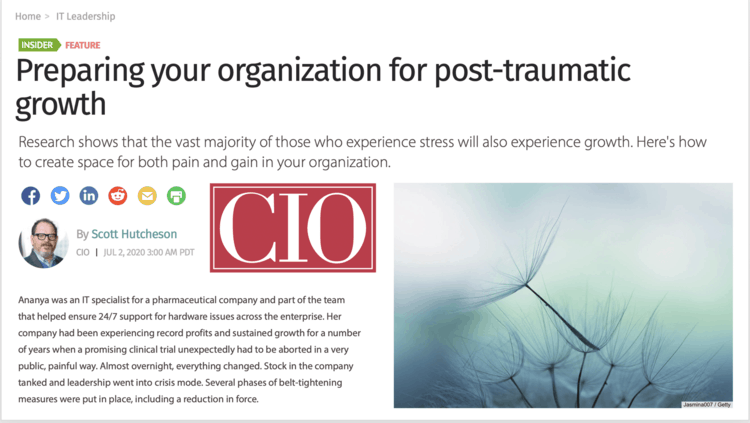